Since 2009, the association has carried out projects for several public and private organizations among which BNL, Banca Sella, Telecom Italia, Engineering, CNR, Regione Lazio and a large number of schools (educational institutions), debuting in many national theatres.

The most successful show is the Math Gang, repeatedly performed at  Teatro Eliseo in  Rome. The show received an award by the Assessorato alla Cultura, Arte of Lazio Region as one of  the best  new production for schools in the 2012/2013 theatrical season.

Other theater shows are: INNOVATION  on the five equations that changed the world and PUK, the art of selling with math. 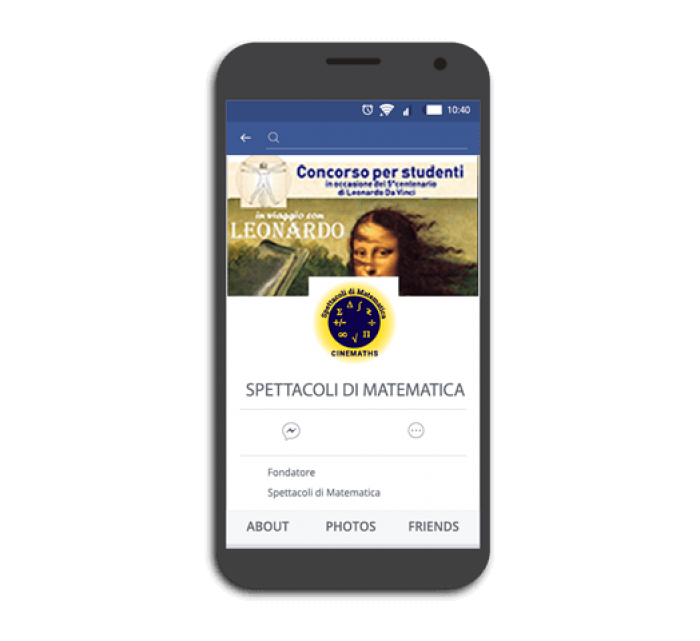 Made by Arch. Giovanni Fantoni and Laura Sidoti