Book a School show with the presence of an scientific educator

Provided that there is an auditorium equipped with video projector or Lim on school premises, the film will be shown at school.

One of our educators will be present during the film and afterward he will involve the students in a game linked to the film themes, utilizing the Kahoot application, designed by Math Shows with the film contents.

Alternatively the school can opt for an external cinema hall/movie theater including church halls. In any case we will take care of SIAE procedures (Italian Company of Authors an Editors).

6,00 euro/student for a minimum of 150 participants

After the film we will make available to every school: 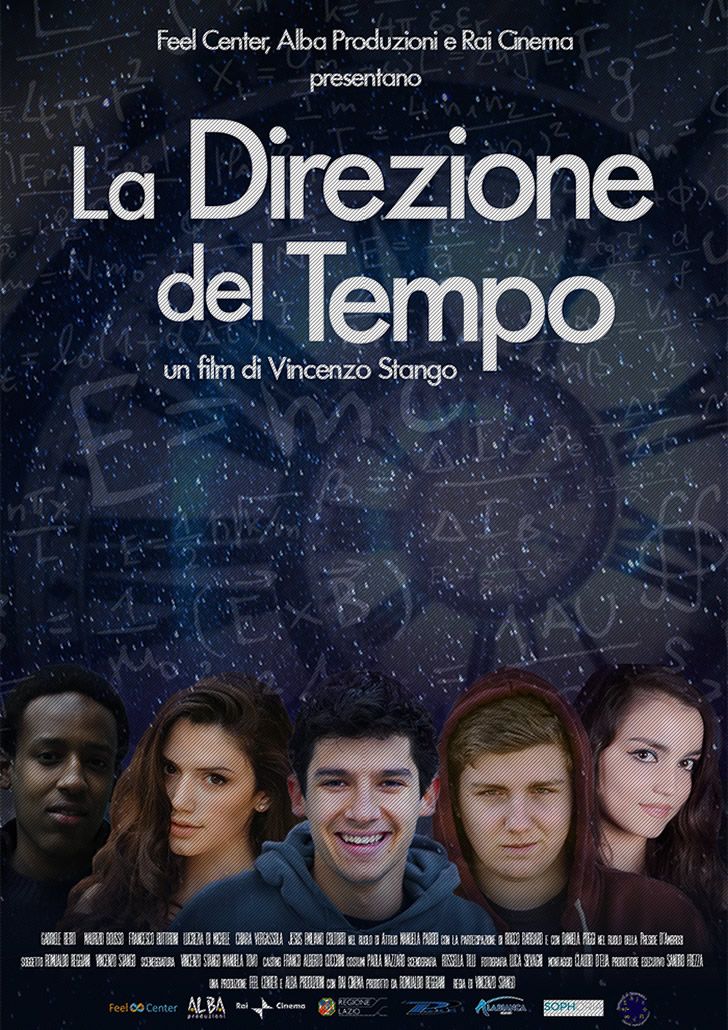 “THE DIRECTION OF TIME”

In the feature film - created and produced with the support of a young group of authors and set in a High school – some students experience a strong anxiety when facing scientific subjects. The school master summons their young professor: “results are catastrophic, try something to ignite their imagination”. The young professor, after a certain number of unsuccessful tries, imagines a short film to make the kids study (and love) Physics.
Engine started: “Einstein, first. Ciak”. The students fill the shoes of the greatest scientists of the past centuries. Acting as Einstein, Newton, Bernouilli, Faraday, Clausius and sharing their great discoveries, the students learn to love the subject and to bring it in their real life.
“ If today we have airplanes flying into the shy or we go to the moon, if we can use mobile phones to communicate, it is ultimately thanks to those giants” reminds the professor in the film.
“To realise your dreams you should be free, you should go through tough times: invent your own equation, make a synthesis of what you want in your life”. 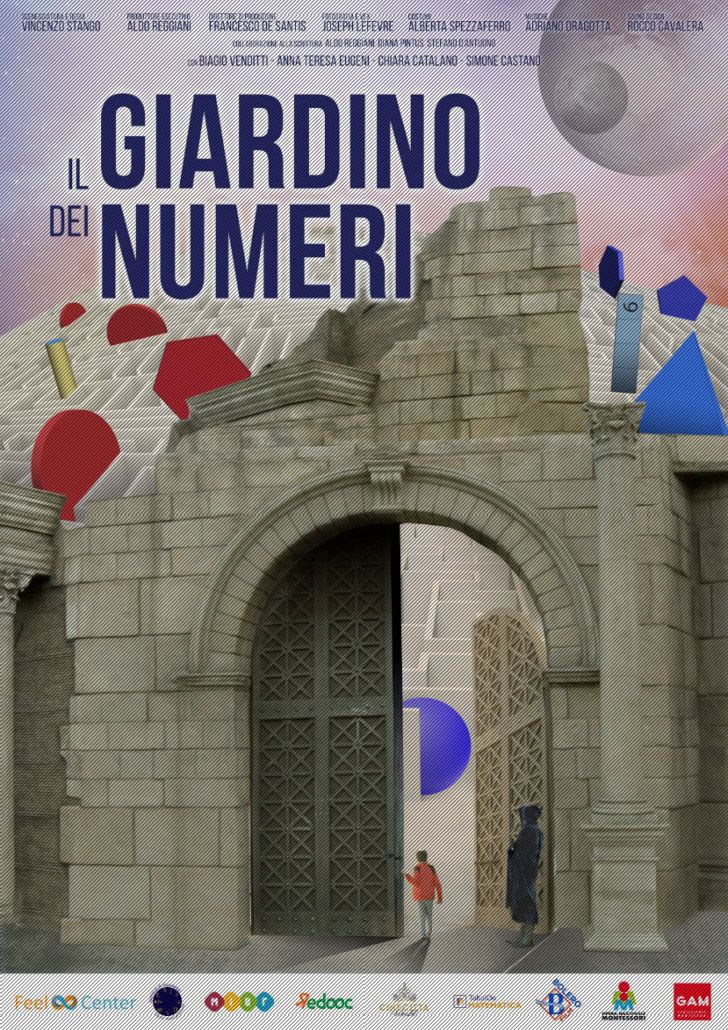 “THE GARDEN OF NUMBERS”

The garden of numbers is the story of young boy and his grandmother  playing together with a labyrinth, that magically comes to life at each obstacle and casts the kid in an adventure.

How to save one’s skin? How to survive? Which solutions for a safe way out?

Even and odd numbers, additions and subtractions, and others arithmetical operations turn out to be the “weapons” to defend oneself from ambushes.

Grandmother is guiding and the young protagonist faces pirates and monsters thanks to Math. Only through logics and reasoning the child  saves himself.
TRAILER
FORM 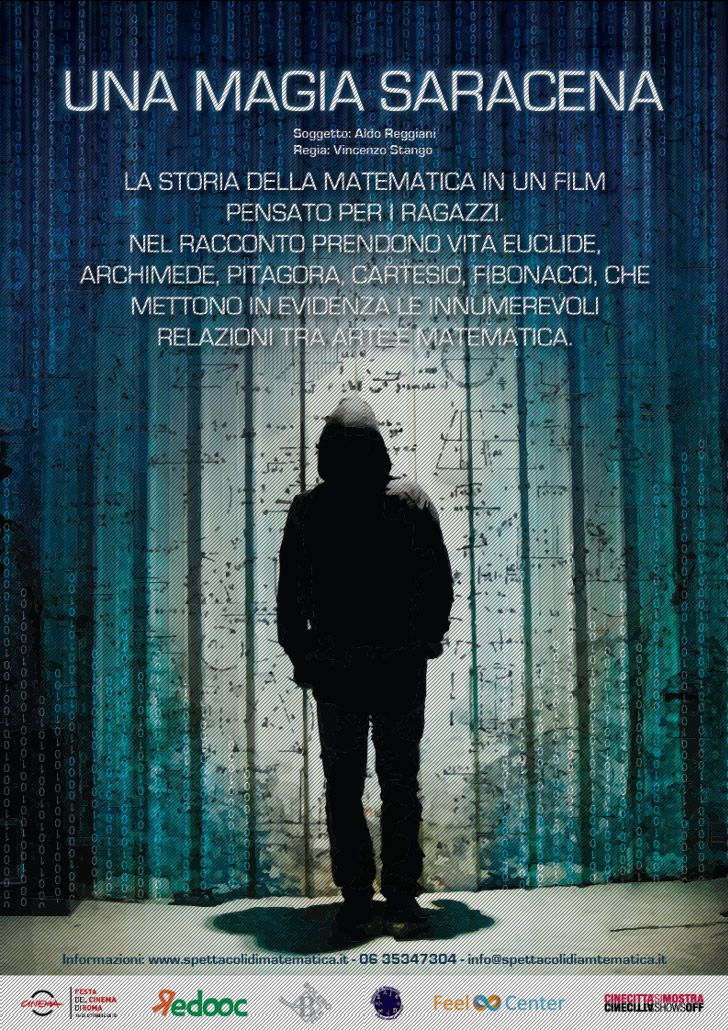 The story is set in a near future, where machines and computers have gained total power over the humans. All men and women are filed, monitored and their life is constantly controlled by a computer.

Leonardo, a young rebel, opposes the situation and is consequently brought to jail; there he starts to tell to the other prisoners and to the prison’ guards the story of  the world greatest thinkers from the past.

Euclide, Archimede, Pitagora, Cartesio, Fibonacci come to life in the film, and thanks to their discoveries, highlight the countless relations between art, nature and science. Thanks to the power of the mind, of  education, culture and….. mathematics….. Leonardo will finally find his freedom.
TRAILER
FORM

Fill in the Form

Made by Arch. Giovanni Fantoni and Laura Sidoti